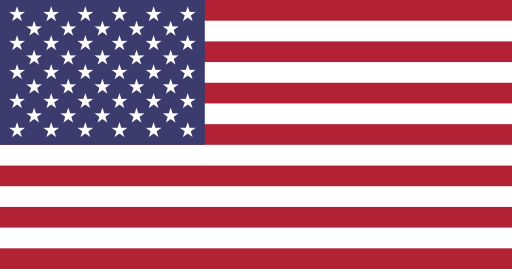 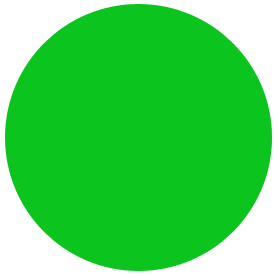 A fully armed 13th Century Knight was a true power, capable of plowing through a multitude of opponents while encased in his state of the art plate armor that could shed, deflect or absorb the blows of many of his foes.Enter the War Hammer- an ideal weapon for use against an opponent who is encased in plate steel.The heavy hammer head could crush the strongest helmet or suit of plate armor with just a few blows and the back spike could rip through helm and plate like a modern can opener! In battle, the hammer side was usually employed first to knock down and stun an enemy.
Once he was on the ground, helpless, the hammer was reversed and the back spike was used to punch a hole through the helmet and deliver the coup de grace.Now Cold Steel brings you an inexpensive, yet highly effective, recreation of this awesome weapon.Weighing a little over 21/2" lbs., our War Hammer is highly maneuverable and can be easily wielded with one or both hands.
The head is drop forged out of 1055 steel and differentially heat treated.This means the point of the spike and enormous hammer face (11/2" x 11/2") are fully hardened so they can pierce and crush tough materials without failing while the rest of the hammer is left soft to absorb the shock of heavy blows.The handle of our War Hammer has been designed to be equally tough.
Made of straight grain American Hickory and measuring 30" long it provides tremendous leverage so enormously powerful blows may be struck.. 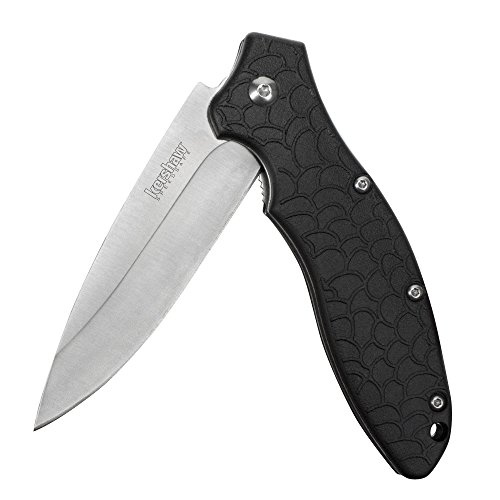 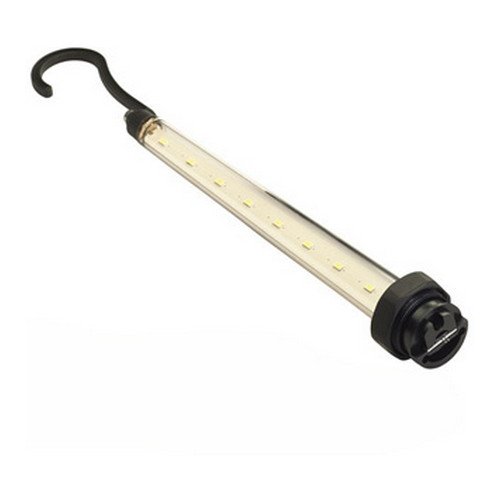 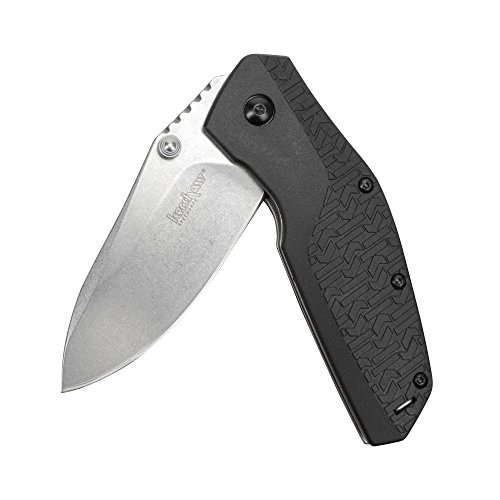 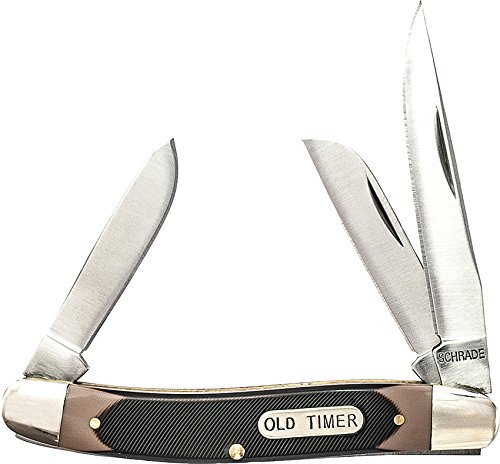 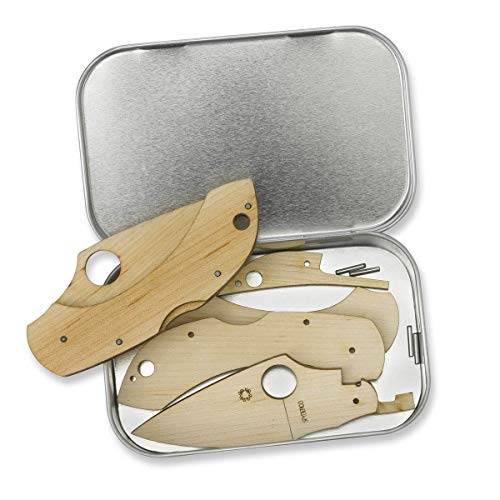 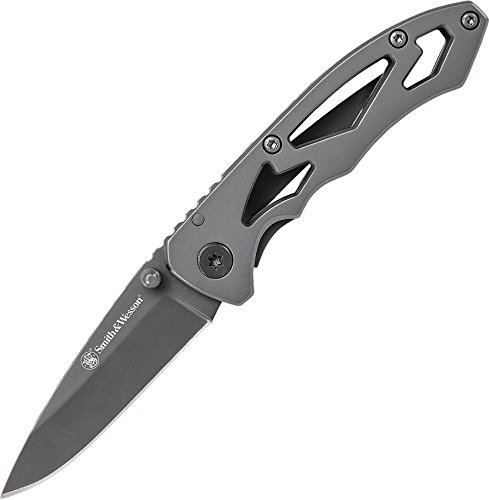